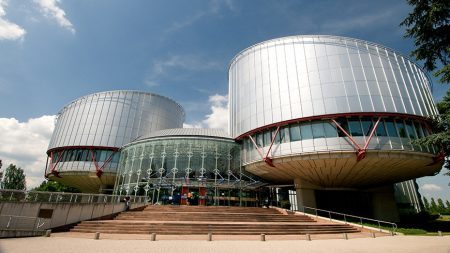 As of 1 February 2022 the time-limit for submitting an application to the European Court of Human Rights is four months following the final domestic judicial decision in the case, which is usually a judgment delivered by the highest court in the country concerned. The time-limit was previously six months.

The four-month time-limit for applying to the Court after the final domestic decision is one of the admissibility criteria laid down in Article 35 of the Convention. If even one of these criteria is not met the application will be declared inadmissible, which is why it is essential to comply with all the requirements when submitting an application to the Court.

The change to the time-limit for applying to the Court arises out of Protocol No. 15 to the European Convention on Human Rights, which has been signed and ratified by the 47 member States of the Council of Europe. This text amending the Convention entered into force on 1 August 2021, but provided for a transition period before the change of time-limit became effective.