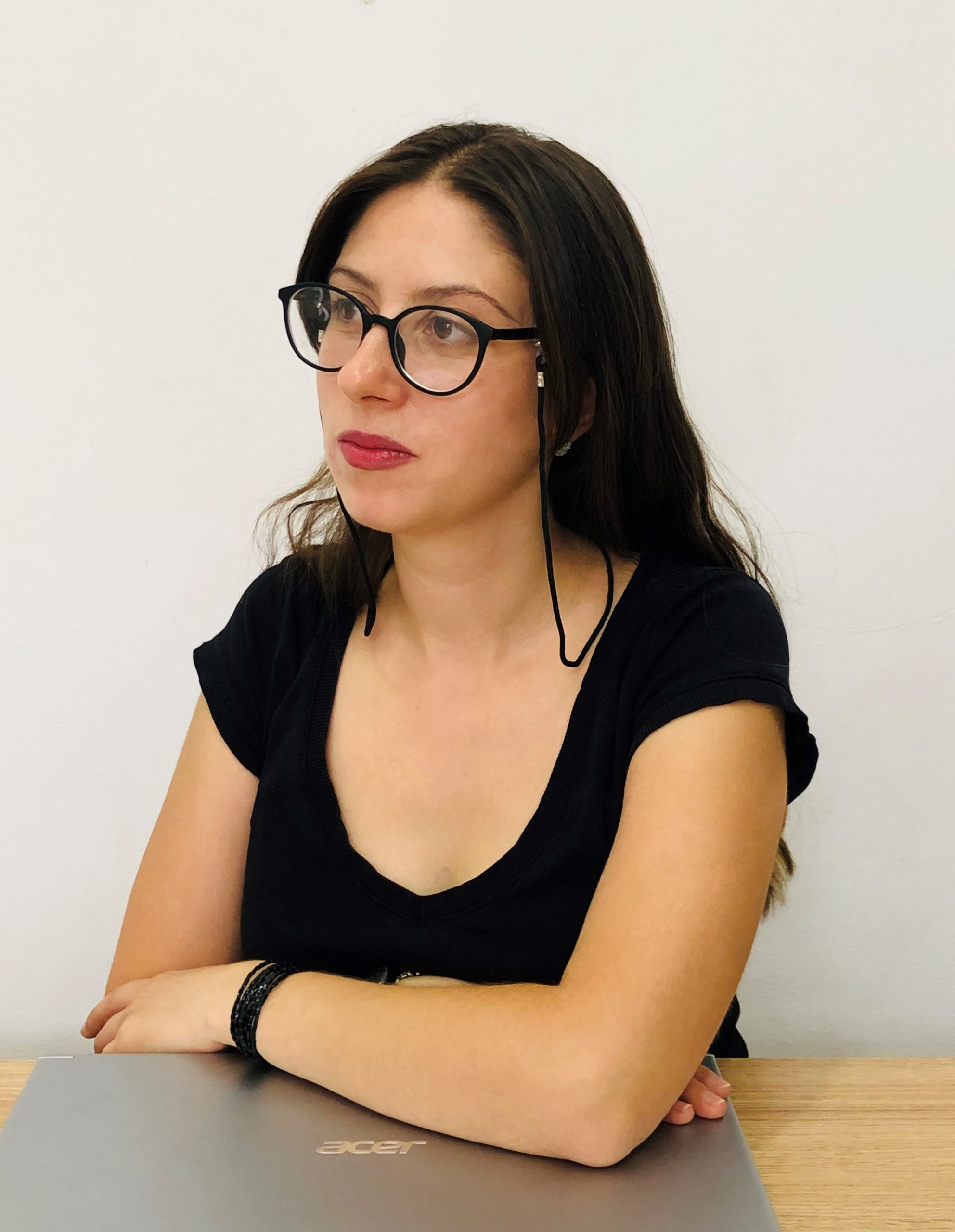 She passed her diploma internships in a French bank «Crédit Coopératif», then in the Ministry of Defense of Armenia, Defense Policy Department (respectively 1 and 5 months). Ms Avagimyan wrote the final thesis on the legislative gaps related to the export license of dual-usage items.

Professional experience: Ruzanna Avagimyan worked in the Judiciary (1 year), then in the National Assembly (9 years), first as an assistant to an independent MP Edmon Marukyan, then as a legal-political expert in «Way Out» and «Bright Armenia» Factions.

As a lawyer, inter alia, she represented the interests of «Bright Armenia» Parliamentary Faction and its individual members in the Court, as well as an expert, carried out the elaboration of the legal-political documents addressed to the National Assembly, Government, Constitutional Court, other State organs, the legislative initiatives, interpellations of the Faction, analyzed the legal-political events, drew up the proposals of the Faction on the most important draft legislation brought to the Parliament.

Since 2019 Ms. Avagimyan is also the Secretary of the Board of the Liberal Political School.