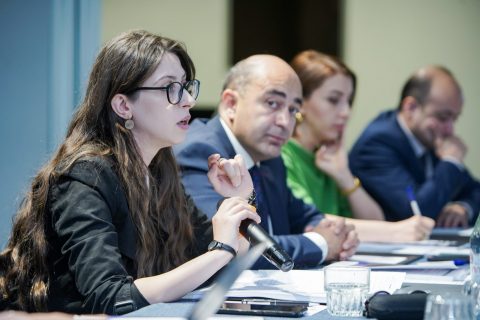 Today a round table discussion took place in Yerevan during which The Report on the war crimes and crimes against humanity related to the 44-day war of 2020 committed by Azerbaijan was presented.
The “Center for Strategic Litigations“ NGO with assistance of the Open Society Foundations – Armenia realized a project aimed to collect the available war crime evidence and, inter alia, letters with supported evidence were sent to the governments of the EU countries, Great Britain, the USA and Canada to launch criminal investigations under National and Universal Jurisdiction and to request application of personal economic sanctions against high level officials and military personnel of Azerbaijan.
The report was elaborated taking into consideration the statements made in open sources, by famous international organizations, such as Human Rights Watch, Freedom House, Amnesty International etc., as well as the articles of major media outlets, such as BBC, Al Jazeera, Reuters, The Independent, France 24 and so on.
During the round table speeches were made by the President of the Center for Strategic Litigations Edmon Marukyan, Human Righst Defender of Armenia Kristinne Grigoryan, Representative of the Republic of Armenia before the European Court of Human Rights Yeghishe Kirakosyan, Expert of International law, Board Member of the Center for Strategic Litigations Taron Simonyan. The Report was presented by Ruzanna Avagimyan, Attorney at Law and a Board Member at the Center for Strategic Litigations. 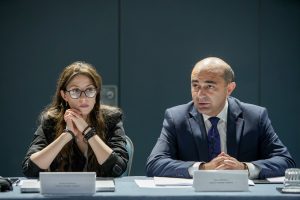 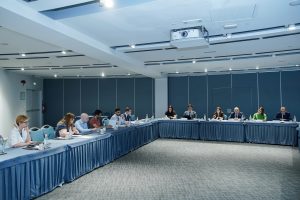 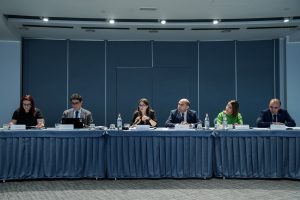 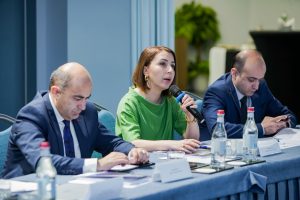 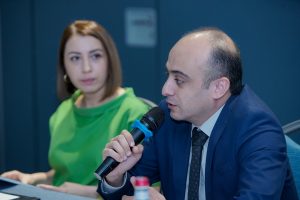 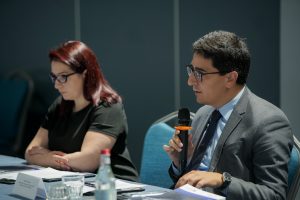