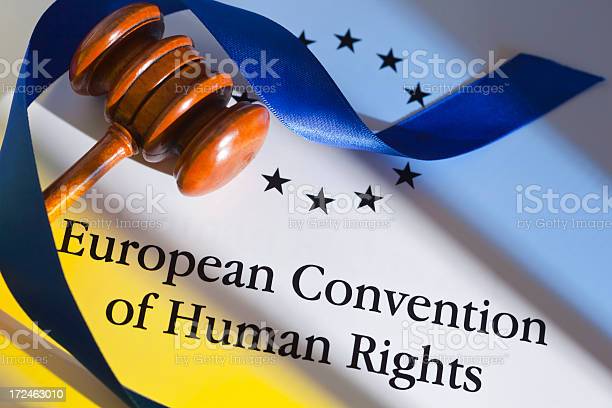 Protocol No. 15, amending the European Convention on Human Rights, entered into force on Sunday 1 August 2021. This Protocol amends the Preamble to the Convention, which now includes a reference to the subsidiarity principle and to the margin of appreciation doctrine. In addition, the 6-month time-limit for submitting an application to the Court after the final national decision will be reduced to four months, starting from 1 February 2022. This Protocol also makes the following changes to the Convention:

– concerning the admissibility criterion of “significant disadvantage”, the second condition, namely that a case which has not been duly considered by a domestic tribunal cannot be rejected, has been amended and this proviso is now deleted;

– the parties to a case may no longer object to its relinquishment by a Chamber in favour of the Grand Chamber;

– candidates for a post of judge at the Court must be less than 65 years of age at the date by which the list of three candidates has been requested by the Parliamentary Assembly.

Adopted in 2013, Protocol No. 15 has been ratified by all the member States of the Council of Europe.