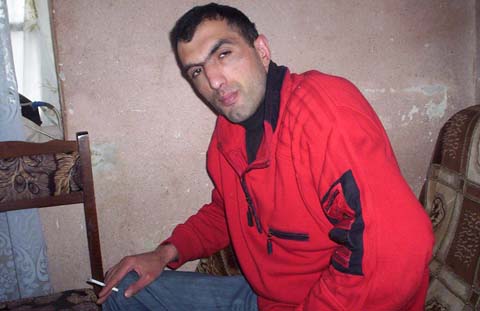 The applicant, Artur Badalyan, is an Armenian national who was born in in 1978 and lives in
Haghartsin in the Tavush region of Armenia.
The case concerns the applicant’s complaint that the Azerbaijani forces arrested him near the border
between Armenia and Azerbaijan and held him captive for 22 months.
Relying on Article 3 (prohibition of inhuman and degrading treatment) of the Convention,
Mr Badalyan alleges that he was ill-treated during his detention, leaving him with serious
mental-health issues upon his release.
Also relying on Article 5 (right to liberty and security), he alleges that his detention was unlawful. He
argues in particular that as a civilian and not a prisoner of war he should have been immediately
released or informed of the reasons for his detention in a language that he understood, brought
before a judge and given the possibility to challenge the lawfulness of his detention.
Violation Article 3
Violation of Article 5
Just satisfaction:
non-pecuniary damage: EUR 30,000