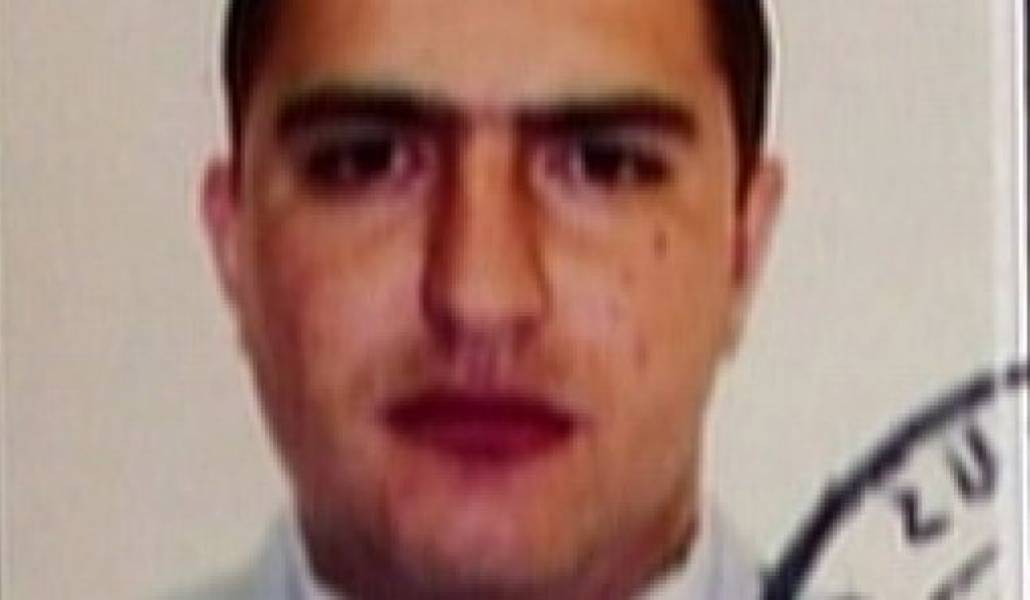 On 14 June 2011 Arman Yengibaryan was shot and killed by two police officers in Yerevan.
According to the body of inquiry, at approximately 1.05 p.m. on 14 June 2011 Arman Yengibaryan presented himself as an employee of the water supply company and tried fraudulently to enter the apartment of a private person, G.S., with the purpose of taking the latter’s property by committing robbery. However, Arman Yengibaryan was unable to complete the crime since G.S. did not open the door to the apartment and called the police. Two officers of the Arabkir Department of the Yerevan Police, A.A. and N.P., arrived at the scene and approached the person indicated by G.S.
Officers A.A. and N.P. were not in uniform. However, according to their statements, they presented themselves to Arman Yengibaryan as officers of the Arabkir Police Department, showed their identification badges and asked him to go with them to the police station in order to provide some clarifications.
The police officers accompanied Arman Yegibaryan to their car, holding him by his arms. On reaching the car, Arman Yengibaryan refused to get inside, resisted the police officers and freed his hands. He then took out a gun, loaded it, pointed it at the officers and threatened to fire, after which he escaped.
At that moment the officers loaded their guns. A.A. warned that he would shoot, fired two warning shots in the air and, together with N.P., chased Arman Yengibaryan.
According to the statements of the police officers, Arman Yengibaryan turned while running and fired a shot in their direction. Immediately after that A.A. fired in response.
The police officers called the emergency services right away. However, nobody tried to provide first aid to Arman Yengibaryan and his body lay on the ground bleeding until the ambulance arrived at the scene and transferred him to hospital where he died shortly after the beginning of surgery. He never regained consciousness.
On 14 June 2011 an investigation was started on account of attempted robbery and inflicting violence dangerous for life or limb on a public official.
On 18 June 2011 it was reported in the media that the Chief of Police had confirmed in an interview the day before that on the day of the shooting Arman Yengibaryan had been armed with a gas pistol. He had stated that before Arman Yengibaryan was disarmed by the police officers he had fired in their direction four times and that it was not until after he had been disarmed that it was discovered that his gun was pneumatic. He had further stated that he did not blame the policeman, since the latter had acted lawfully.
On 23 June 2011 the Chief of Police gave an interview to the media and stated that he had no doubts that Arman Yengibaryan had been involved in several counts of robbery. He further stated that a number of victims had already identified the criminal and that it was, therefore, to be ruled out that the policeman could have shot the wrong person. According to the media, the Chief of Police had then stated that he felt relieved to know that the criminal who had terrorised the whole city had been disarmed and that in his personal view, as the head of police, everything had been done in a lawful manner and there had been nothing illegal in the actions of the policeman.
According to another article published in the media on the same day, the Chief of Police had also stated during his interview that, in a situation where someone fires at you, it is hard to aim and shoot at the fingers, no one is protected from that and this cannot be required of a policeman. He had finally stated that he would await the completion of the investigation and would accordingly reward the policeman if it were found that the latter had acted lawfully.
The father and the wife of Armen Yengibaryan applied to the Chief of the Special Investigative Service with a request to involve in the proceedings as Arman Yengibaryan’s legal heir and representatives of the victim’s legal heir. But Arman Yengibaryan’s relatives were not allowed to participate in the proceedings, were not provided with the decision to terminate the criminal proceedings and in general had no access to the case file thus the investigation into his death had not been effective.
Thus on December 10, 2011 the lawyer of CSL HR ENGO Edmon Marukyan after exhausting all domestic remedies resented the case to the ECtHR raising the following complains:
The applicants complain under Article 2 of the Convention that the killing of Arman Yengibaryan by the police constituted a violation of Article 2 of the Convention in that it was not absolutely necessary within the meaning of this provision. They further complain under the same Article that the authorities failed to conduct an adequate and effective investigation into his death.
The applicants complain under Article 6 § 2 of the Convention that the public statements of the Chief of Police constituted a breach of the principle of presumption of innocence in his respect.
The applicants lastly complain under Article 13 of the Convention that they had no effective domestic remedy because the investigative bodies and the courts refused to recognize Arman Yengibaryan’s status as a victim, which deprived them of the possibility of exercising their rights as his legal heirs in the proceedings. They further complain that the courts did not in any way address the second applicant’s request to be involved in the proceedings.
The case was communicated on September 1, 2015 and questions were sent to the Government of the RA.